Debt financing is a common way for businesses to fund an acquisition and using a bond issue is a common way to secure debt financing. “However, a project bond of this scale, utilized by a consortium of First Nations, used to finance a full 49 percent equity stake in a project of over $1 billion dollars in size, is completely unique,” says Saar.

RBC Capital Markets structured and marketed the offering. A rated bond issuance was chosen as the most cost-effective source of long-term capital that would allow the First Nations to acquire an ownership interest without needing an upfront cash investment. The equity ownership will provide a steady, predictable flow of distributions to the First Nations over 25 years, allowing them to invest in social services, infrastructure and other business ventures.

While traditional agreements have been, and will continue to be, useful in developing projects with First Nations, offering equity ownership opportunities is a new level of partnership that could lay the foundation for other mutually beneficial arrangements in the future.

“The general template can be applicable in other energy sectors where long-term contracts are the norm, such as power and renewables, transmission, pipelines, LNG and midstream industries,” says Saar. “As an example, the recent Alberta Renewable Energy Procurement program encourages First Nation participation in the equity ownership of new wind farms.” 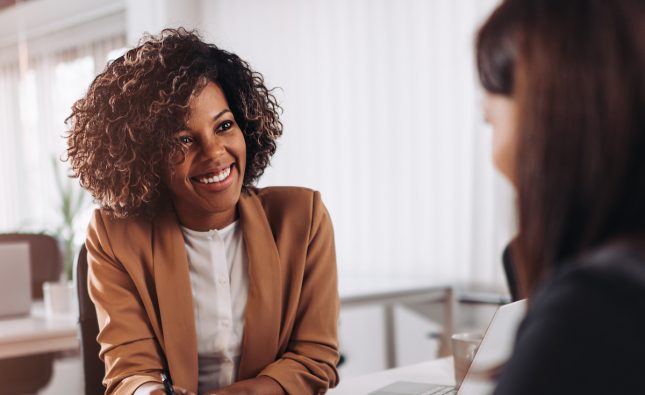 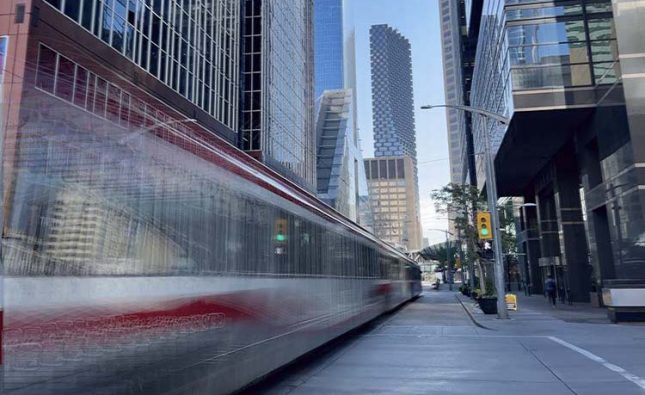