The communities making up the Central Alberta Economic Partnership (CAEP) have a diverse range of projects aimed at expanding sustainable regional economic development. But CAEP executive director Kimberley Worthington points out that if one goal unites everyone, “it’s the need to efficiently move goods, people, and ideas to and from our region — and we believe an east-west transportation corridor is the solution.”

CAEP at a Glance

Central Alberta and CAEP member communities currently benefit from being a transportation hub in the province with the CANAMEX North- South Trade Corridor, but major transborder east-west routes – both rail and highway – in the province lie north and south of the region. As such, CAEP’s transportation and logistics taskforce is determined to help bring an east-west connector in central Alberta closer to reality.

“The momentum is building and part of the puzzle has been put into place with the July [2020] announcement that Highway 11 will be twinned from Sylvan Lake to Rocky Mountain House,” Worthington says.

CAEP is also busy helping to develop a demonstration project intended to prove the feasibility of installing a broadband network throughout the region. “That’s another key to expanding business,” Worthington says. “Some areas in our jurisdiction still rely on dial-up systems.”

The scale of both proposals is such that they may require a public-private partnership delivery model, but Worthington thinks the effort will be well worth it.

“Our numerous trade agreements support the movement of goods nationally and across the globe,” she says. “This is our chance to achieve our fullest economic potential.” 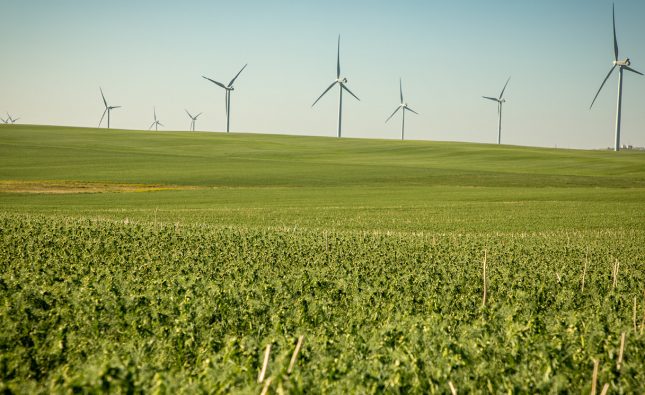