To support its transformation into a hub for low-cost air transportation, the airport would not charge airport improvement fees, which can range as high as $40 per ticket elsewhere. It could charge lower landing fees to airlines. The airport’s ample free parking could also encourage locals to park and fly in Red Deer instead of driving an hour and a half south to Calgary or north to Edmonton.

The secret to the low-cost model is the airport’s low operating costs and debt structure, explains Nancy Paish, the airport’s director of business development and communications.

“We have little to no debt right now, which is unheard of for an airport during this time of COVID-19, so we want to maintain that moving forward by utilizing grants to do this expansion project,” she says.

The airport has been working with the City of Red Deer, Red Deer County and the provincial government to fund improvements to support destination-to-destination passenger service and the potential for cargo operations. The $18.5-million expansion includes widening the main runway, refurbishing the main apron and building a new passenger terminal.

The city and county have each approved $3.75 million in funding, and the airport is awaiting approval for matching funds from the province. Several airlines have already been in early talks with the airport and passenger service could resume as early as November 2022 — just in time for fliers looking to escape the frigid Alberta winter for warmer climes.

Locals may welcome the new travel options, but the economic opportunities that could be lured to the region by the expansion are equally noteworthy. The airport’s lower costs and central location could serve as a draw for the logistics sector, while local aircraft maintenance and repair businesses could see growth opportunities with larger planes landing at the airport.

The city has also hosted national events like the Canada Winter Games and Canadian Finals Rodeo in recent years and launched a strategy to draw more major cultural and sporting events. Passenger service at the airport could support the initiative and other economic opportunities.

According to Tara Lodewyk, interim city manager for the City of Red Deer, the airport currently supports around 300 jobs paying $20 million per year in salaries. Direct economic impacts to the area are estimated at $55 million annually and indirect impacts at $120 million. If successful, the low-cost model could be a catalyst to the long-term sustainability of the airport and increase opportunity for logistics, tourism, education, trade and cargo aircraft in the region.

“We’re continuing to grow our airport because we know it is in a key location to be an aviation gateway,” she says. “It already is a key economic driver in our region, and we want to take it to that next level. 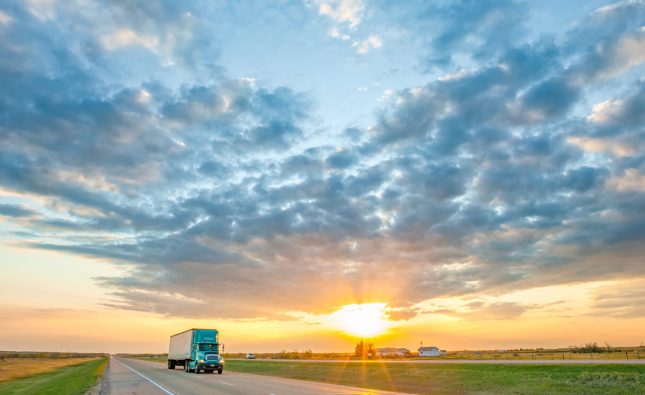 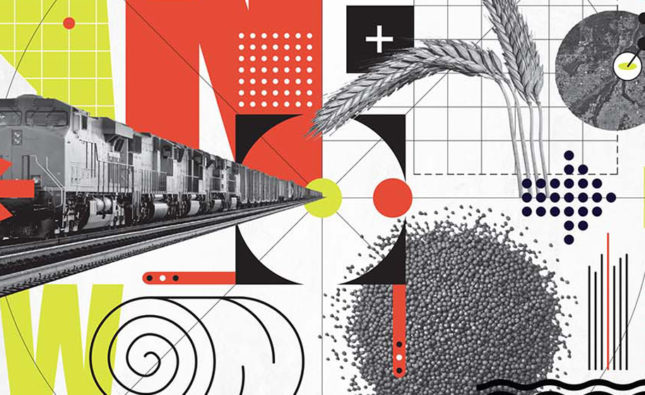