Agriculture is one of Alberta’s oldest industries. The practice of growing food is maybe humankind’s most vital business. And, thanks to a combination of location, investment and innovation, agriculture will play a major part in southern Alberta’s economic future.

Trevor Lewington, CEO of Economic Development Lethbridge, sees opportunity for the region to help feed the world. “There is no other place in Western Canada that has such a great collection of natural resources, talent and access to markets,” he says.

Agricultural innovation in southern Alberta has attracted many of the world’s biggest food producers. Investments in irrigation and excellent growing conditions in the region, known as Canada’s Premier Food Corridor (CPFC), allow for more than 65 specialty crops to be grown. Situated on the Canamex transportation corridor, which links Canada with Mexico via highways through the United States, the CPFC region boasts 4.2 million acres of land, more than 4,400 farms and over 11,000 businesses. It has a GDP of $8 billion. 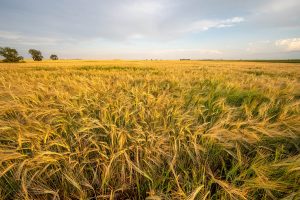 More than 40 industry associations operate in the area, including those for sugar beets, barley, wheat, canola, corn and potatoes. The diversity of the farmland makes it a compelling and impressive opportunity for global investors.

Leanne Fischbuch, executive director of Alberta Pulse Growers Commission, represents 6,500 producers across the province. “The diversity is amazing for crops because of our ability to access water through irrigation,” she says. “There are also pioneering farmers who are willing to try different crops and that is where Alberta’s high-quality dry bean industry has thrived.”

Helping to future-proof this region is a $815 million investment in irrigation infrastructure announced in 2020. The work will include creating four large reservoirs and converting open canals to underground pipelines, reducing the amount of water lost to evaporation and seepage. The projects will add 208,000 acres of irrigated land to Alberta’s current total of 1.7 million.

Dr. Rudiger Tscherning, who leads the University of Calgary’s Interdisciplinary Sustainable Ag Network, says food security is an important factor for several export markets. Coming from Germany, he has seen how Europeans promote agriculture. “We really need to get the word out,” he says. “The designation of Canada’s Premier Food Corridor and coming together of mu-nicipalities and regions is very welcome.”

The sector will be further supported by the 268,000-square-foot, $70.5-million Agri-food Hub and Trade Centre, which will open in Lethbridge in 2023. It will have capacity to host 7,000 people at trade shows and other major events.

Also contributing to the success of the food corridor are the two post-secondary institutions in Lethbridge, a city of 95,000 about a two-and-a-half-hour drive southeast of Calgary. In April of 2020, researchers at Lethbridge College received a $1.75 million grant from the Natural Sciences and Engineering Research Council of Canada to form the Integrated Agriculture Technology Centre, which supports four areas of applied research. The focus is efficiency and productivity through waste and energy reduction, while identifying the safest and most secure way to transport and store food for global customers.

The University of Lethbridge has extensive expertise in agricultural research, focusing on the art and science of agricultural practices from both theoretical and applied perspectives.

Taken together, these factors have contributed to a region that is well- positioned to build on an already formidable foundation. 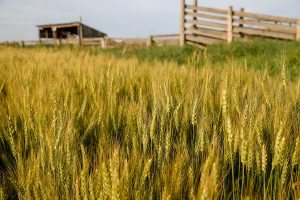 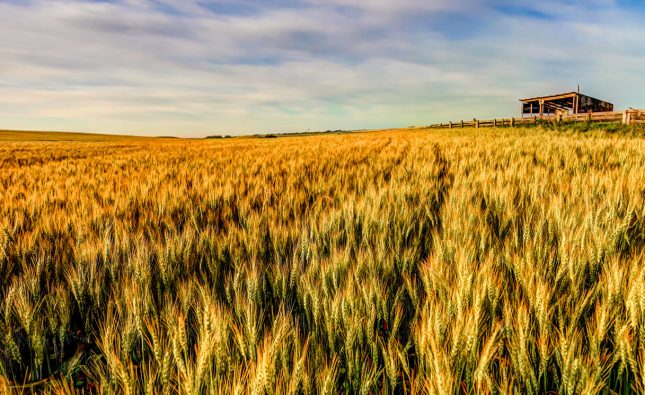 Agriculture & Agri-Foods: At A Glance