Wood pellets may be small, but two companies teaming up for a project in the treed landscape of northern Alberta think they’re the next big thing.

The wood pellet plant – an estimated $54 million project that opened in November 2020 – receives byproducts like bark, shavings and sawdust from Tolko’s High Level lumber mill. The byproducts are pulverized into smaller particles and pressed back together into wood pellets. Total annual output of the plant is expected to reach 200,000 tonnes.

“We’re able to use even more byproducts in a beneficial form,” says Tolko plant manager Gary Ross. “With this plant and our new thermal energy facility, our site is getting down to net zero, where every part of the tree coming into the site is being used.”

While reaching net zero is an important goal for many natural resource companies, there’s a growing economic case for wood pellets and biomass energy. It’s a market Pinnacle Renewable Energy knows well, as the third largest wood pellet producer in the world.

“There is growing customer demand for biomass in Asia, so our opportunity to fill that demand with a project like the one in High Level was a really strong fit,” says Scott Bax, COO of Pinnacle Renewable Energy.

“Our partnerships with Tolko work well as there’s a great deal of mutual respect. We understand each other’s roles and are able to rely on each other to make each other better,” he adds, acknowledging a similar facility in Alberta’s neighbouring province of British Columbia that Pinnacle Renewable Energy and Tolko Industries partnered on to build in 2015.

“With this plant and our new thermal energy facility, our site is getting down to net zero, where every part of the tree coming into the site is being used.” —Gary Ross, High Level plant manager with Tolko Industries

While the market for wood pellets may be global, the economic benefits of the new pellet plant are local, as High Level residents are expected to see a boost in the local job market.

“Tolko is a big creator of local jobs, and there are quite a lot of spinoff jobs,” says Andrew O’Rourke, manager of the Regional Economic Development Initiative for Northwest Alberta (REDI), a partnership to promote economic development for several communities with a combined population of approximately 24,000.

Benefits to the region include more than just jobs. Using thermal energy at the plant will also reduce the strain on the region’s natural gas supply – Tolko’s consumption is down 95 percent – and less waste trucked away means less industrial traffic on area roads. The pellet plant also features advanced dust management and explosion mitigation measures.

Collaborative projects like the Northern Pellet Limited Partnership are a great example of the potential northwest Alberta has for future investment.

“With the amount of commodities that are leaving our region – including grain and lumber – and utilizing our natural resources, there are definitely opportunities to add value to our primary economic bases,” O’Rourke says.

“There’s a strong sense of community [in High Level], and a very supportive local government that wants to partner with industry to make sure we’re successful,” adds Tolko’s Ross. “I see nothing but huge benefits in that region.” 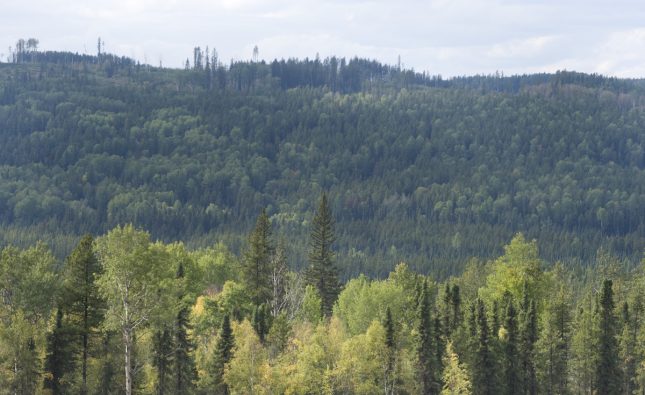 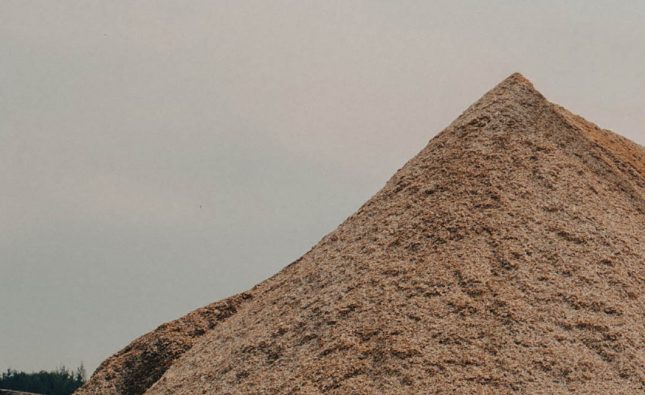