As a world destination for renewable energy projects, SouthGrow Regional Initiative has seen an unprecedented surge in non-traditional energy projects due to shifting demands during the COVID-19 pandemic. “Southern Alberta has an abundance of riches in sun and wind,” says Peter Casurella, executive director at SouthGrow. It also boasts a rich domestic supply of natural gas, which is fuelling the development of the clean hydrogen industry.

Although it has faced many of the same challenges as have other Alberta regions over the past two years, SouthGrow’s prominence in renewable energy has been a boon to southern Alberta’s economy. With over $20 billion in non-traditional clean energy projects currently being proposed, these trends are “powering a renaissance in energy tech, rural investment and grid modernizations,” says Casurella, while also contributing to the province’s sustainability and carbon-reduction goals.

In addition to fuelling developments in renewable energy, SouthGrow is also feeding communities, locally and globally, with the crops produced by extensive systems of irrigated farmland. And those systems are set for modernization and expansion, thanks to a new $1 billion investment from the provincial government.

“Southern Alberta’s economy is driven by a dense agri-food sector that runs from farm to table,” says Casurella. As a result, the supply and trade disruptions caused by the pandemic have demonstrated how intensely connected this economy is.

In response, SouthGrow has taken advantage of government programs to strengthen its domestic supply chains, from material to labour to transportation. Along with sustainable and predictable crops supplied by the region’s irrigation networks, these are the foundations of a robust “agri-food supercluster” capable of local production and manufacturing with minimal supply disruptions.

“With these strengths,” says Casurella, “we can continue to feed Canada, North America, and the world no matter what comes our way.” 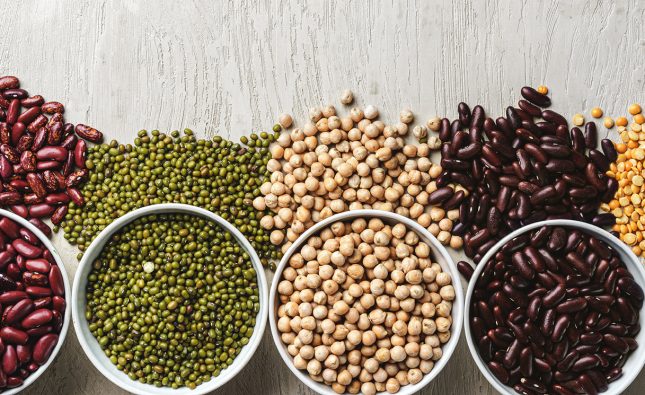