Benjamin Franklin is often attributed with the saying, “nothing is certain except death and taxes.” Of course, those words from one of the founding fathers of the United States were written in the 18th century, hundreds of years before Port Alberta was granted Foreign Trade Zone (FTZ)  status – where taxes don’t apply.

The FTZ designation is a federal program that provides companies with tax and tariff exemptions or deferrals when importing raw materials, components and finished goods. As well, components that are imported and then assembled are eligible to  be sold into the world market as Canadian-made products.

“All of these things enable us to create a very strong narrative around a business value proposition for our region,” says Malcolm Bruce, CEO  of Edmonton Global. “That’s compelling to folks whose supply chains form a key part of their competitive advantage.”
Edmonton Global, the Edmonton metropolitan area’s new regional economic development organization, is helping to revitalize Port Alberta and bring the economic interests of the region to international markets.

Port Alberta is an inland port concept that has been active for years, but is now being given new life. Inland ports, such as Port Alberta, aren’t a single place or location within the region. Instead, the concept is both a marketing tool and a series of government programs put in place to make importing and exporting simpler and more efficient.

Edmonton Global is bringing a more regional view and emphasizing key capabilities of the capital region and surrounding communities to drive international trade and investment. Whether it’s the Industrial Heartland near Fort Saskatchewan, manufacturing in Nisku or agricultural producers in Parkland County, Port Alberta can be used as a focal point for the whole region and help bring goods to market.

“What (Port Alberta) allows us to do is create a story around our integrated supply chain and how it comes together,” says Bruce. “An inland port is a concept that allows land-locked organizations a simple way to describe their integrated and interconnected supply chains. It becomes a compelling narrative to use in markets around the world.”

“When you think about Port Alberta, we are not just trading goods from Alberta, but we are connecting goods coast to coast.” – Traci Bednard, vice-president of digital and corporate communications with the Edmonton Regional Airports Authority

Tax and duty deferrals are only one aspect of the concept. Transportation infrastructure also plays a role in telling the Port Alberta story. Bringing together rail, road and air transport, as well as import bonding throughout the region, means businesses have the opportunity to bring in goods in one mode, add value to them, and then ship them out through another. It also leads to seamless logistics connections with international markets.

“Because of Canada’s size, Edmonton is well situated to be a cargo distribution point in Canada, connecting our European and Asian markets,” says Traci Bednard, vice-president of digital and corporate communications with the Edmonton Regional Airports Authority. “When you think about Port Alberta, we are not just trading goods from Alberta, but we are connecting goods coast to coast.”

The Edmonton International Airport has seen a number of upgrades over the past few years, from a major trucking facility owned by Rosenau Transport to Shell upgrading their fueling facilities. It all combines to create fast, efficient, and reliable ways to move goods to and from almost anywhere in  the world.

“It really is all of those small components,” says Bednard. “It is more than the sum of the parts.  We had the vision of Port Alberta years ago.  Now we have a number of those structural pieces  in place.”

With those structural pieces in place, the Port Alberta partners are looking toward expansion and attracting business to the Edmonton region, leveraging the transportation infrastructure and FTZ designation to create an active import-export hub.

“We have made inroads into building European cargo services and Asia cargo services,” says Bednard. “Our next step is working with our local  producers and adapting their products to take advantage of the air pipelines.” 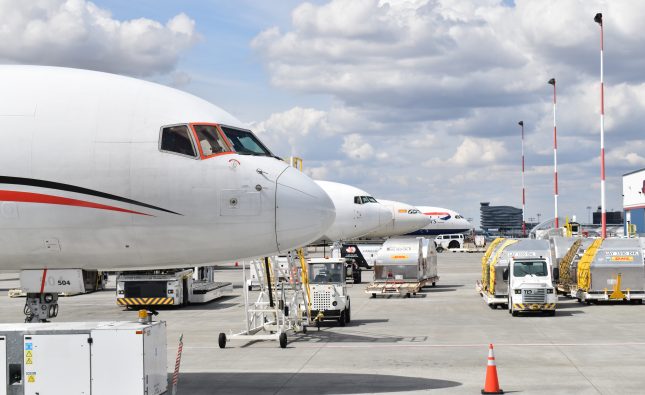 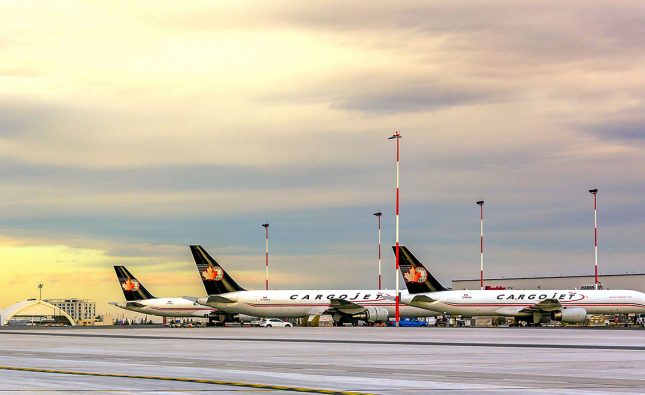