Alberta labs and research institutes are making break-throughs that feel like the stuff of science fiction.

In Edmonton, emergency doctor Marc Curial and engineer Chris Terriff formed MACH32, a company that makes advanced solutions that can help protect patients and physicians. They’re now selling their inventions to hospitals across the world.

Their most notable invention so far is a negative-pressure tent that protects doctors from contagions when they work on patients suffering from viral infections. This invention allows patients to get the best care possible while limiting the transmission of disease.

“The device works by moving more air than necessary, and we’ve over-engineered it to make sure it does what it’s supposed to even under the worst-use circumstances,” Curial said. 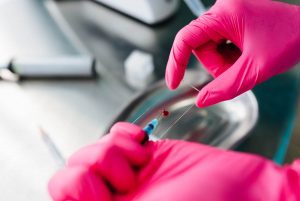 From pharmaceuticals to new medical devices and using artificial intelligence to identify the next major outbreak before it happens, Alberta is where engineering meets design meets medicine.

MACH32 is just a small part of Alberta’s life sciences sector. It is part of a growing economic area that’s already created over $1 billion in revenue in 2021, says Edmonton Global, which promotes economic growth in the Alberta capital and surrounding area. Breakthroughs in life science have the potential to not only increase economic growth, but to save health-care systems money. Better patient outcomes and shorter hospital stays ease the stress on doctors and hospitals, and that means better allocation of resources.

Andrew MacIsaac, CEO of Applied Pharmaceutical Innovation, says Alberta has a number of advantages when it comes to building a company in the life sciences sector. “Front and centre is the phenomenal post-secondary system we have here,” he says, “but if you tie it in with Alberta’s entrepreneurial spirit and with a favourable environment for companies to grow and scale, it’s a great place to be and to build teams in.”

The industry comprises a variety of companies, ranging from early-stage startups to emerging growth organizations to mature companies, as well as a combination of other private and public companies. Combined, they spent more than $240 million on research and development in 2021.

“We have a lot of interest in Alberta serving as the site of manufacturing for small-molecule drugs,” MacIsaac says. “We have vaccines. We have medical devices. We have digital health companies. You name it.” 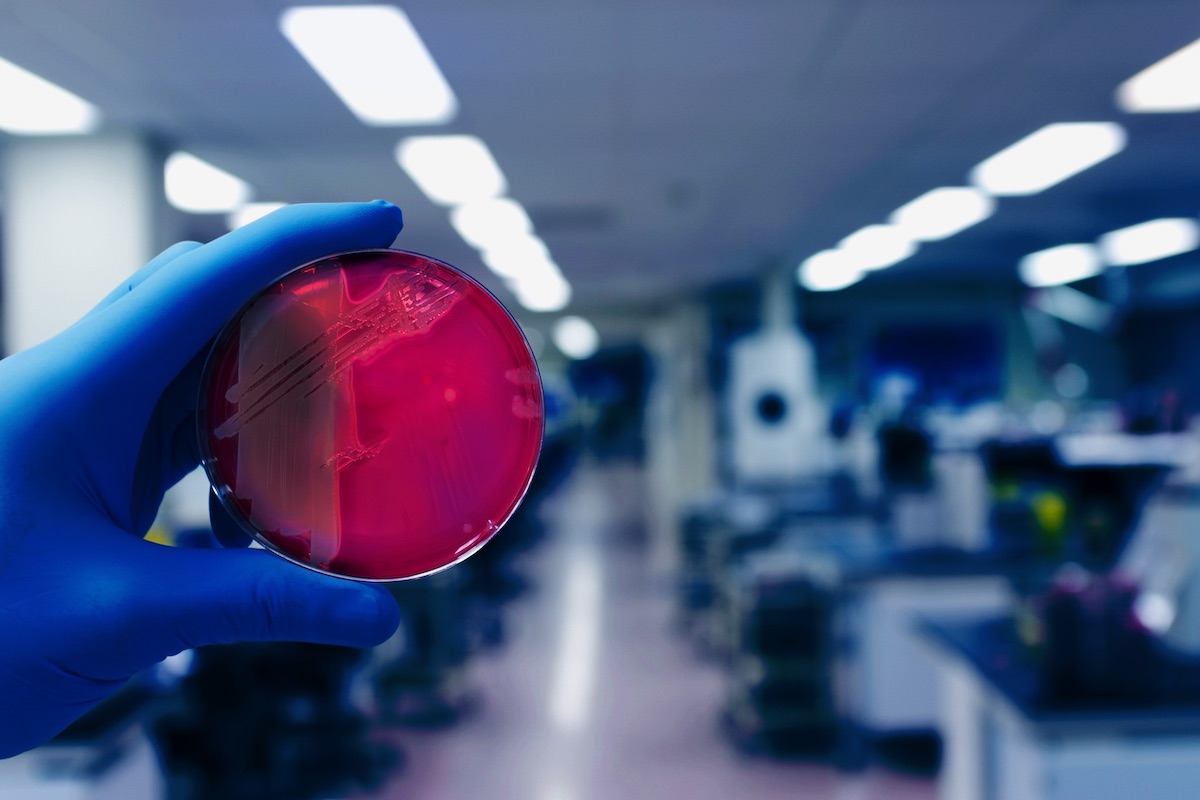 Alberta’s post-secondary system has also contributed extensively to pure research, the basis on which so many other developments happen. This includes the 2020 Nobel Prize in Physiology or Medicine for Professor Michael Houghton, currently the Li Ka Shing Professor of Virology at the University of Alberta, in recognition of the discovery of the hepatitis C virus. “Our applied virology institute is a bit like a biotech company, which is what I worked in for most of my career. You’re trying to put together a portfolio of programs that you really think could be breakthroughs in various medical areas,” says Houghton. “If you’re successful, you could end up helping a lot of patients, but you can also commercialize the product.”

The research involves physicists, computational scientists as well as clinical scientists. “We have really excellent expertise in the life sciences that has focused over the last 11 years on making interventions for patients and tools for their doctors,” he says, that Alberta is well placed to become a global player in biotechnology and molecular medicine, helping doctors and their patients.

Supported by emerging local companies and highly skilled talent, investors have an opportunity to be part of this dynamic and growing sector, developing products and services for the world.

“We have a lot of interest in Alberta serving as the site of manufacturing for small-molecule drugs” — Andrew MacIsaac, CEO of Applied Pharmaceutical Innovation.