Prospects looked bleak for TLR Enterprises in the summer of 2014. The trucking company specializes in hauling fluid, and the bulk of its work came from the oil and gas fields surrounding Grande Prairie in northwestern Alberta.

“By the middle of 2016, we had just two trucks on the road and were seriously considering whether to sell them off and call it a day,” says Lionel  Robins, president of TLR Enterprises.

Instead, the company got its foot in the door with Seven Generations Energy – and it changed everything.

Seven Generations was actively looking to work with local companies, and it had a capital budget to grow its production and hire more service providers through the downturn. TLR’s contract with the oil and gas producer allowed it to grow its revenue and reinvest, rather than sell off the business. Today, the company has 19 fluid trucks in its fleet.

“Seven Generations was the company that saved our little company,” Robins says.

The company’s early exploration wells in the Montney formation – the Kakwa River Project – returned impressive results. Seven Generations sold off its other land holdings to focus all its effort, and capital, into the Montney.

The investment paid off. The company went public in 2014, raising nearly $1 billion ($931.5  million, to be exact) in its initial public offering. With a 2018 capital budget of $1.725 billion –  estimated to create 1,400 field jobs – and producing 200,000 barrels per day equivalent, Seven  Generations ranks as a top-three producer in the Montney formation.

To support that growth, Seven Generations located its operational headquarters in Grande Prairie, a city of nearly 70,000 people that’s approximately 700 kilometres northwest of  Calgary – the epicentre of oil and gas headquarters in Alberta. Rather than a small field office, Seven Generations went big with its operational headquarters. The company employs 115 people at the Grande Prairie office, which is about half of its total employees.

“Many businesses operate and thrive in Grande Prairie. We rely on that well-developed service sector to compete as one of the lowest cost operators”

He adds that an operational headquarters proximate to the company’s Kakwa River Project, south of Grande Prairie, makes logistical sense because those are the company’s only assets.

This local presence fulfills the company’s mandate of local hiring, local sourcing of services and expanding Grande Prairie’s capabilities as the business, infrastructure and commercial hub for oil and gas in northwest Alberta and northeastern British Columbia.

Kevin Keller, economic development officer for the Municipal District of Greenview (the rural district adjacent to Grande Prairie), suggests that Seven Generations’ influence in the local economy goes well beyond local business support and philanthropy. The company’s employees who live and work in the community give it a voice in wider economic initiatives.

“[Seven Generations is] engaged in important issues such as the twinning of Highway 40 to ease congestion towards their Kakwa operations. That project will improve safety and benefit further economic development along the highway, such as our proposed Tri-Municipal Industrial Project to turn the region’s raw resources into secondary and tertiary products,” Keller says.

Highway 40 is the main thoroughfare leading south from Grande Prairie and is bustling with industrial activity from both the energy and forestry sectors. The Alberta government is spending $200 million to improve 180 kilometres of the highway, including grade widening, new climbing lanes, multiple repaving projects, bridge replacements and culvert repairs.

As a company that operates 40 fluid hauling trucks, the Highway 40 project is important for Status Energy. As a Grande Prairie-based company, having Seven Generations support local businesses has also been important.

“About 50 percent of our business is with Seven Generations right now, but it was a lot more than that at one time when we were smaller,” notes Shane Smith, president of Status Energy. 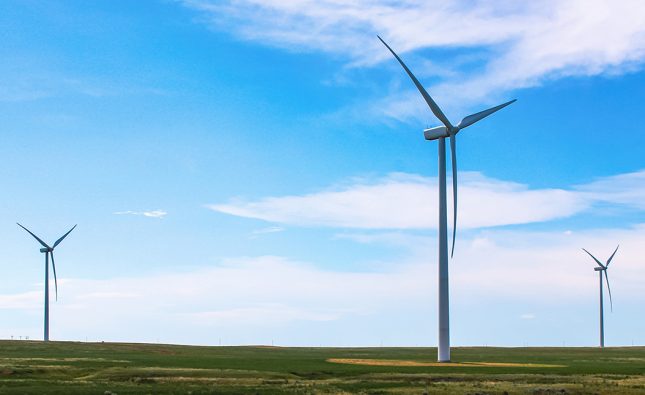 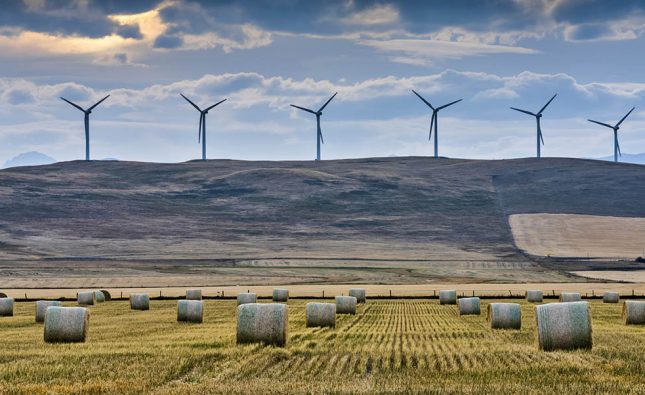